At our core, we are about a holistic approach to brands that allows us to be methodology agnostic problem solvers, and a Culture Model that attracts diverse, dynamic thinkers and creators and puts them in an environment of collaboration, positivity, and entrepreneurialism. 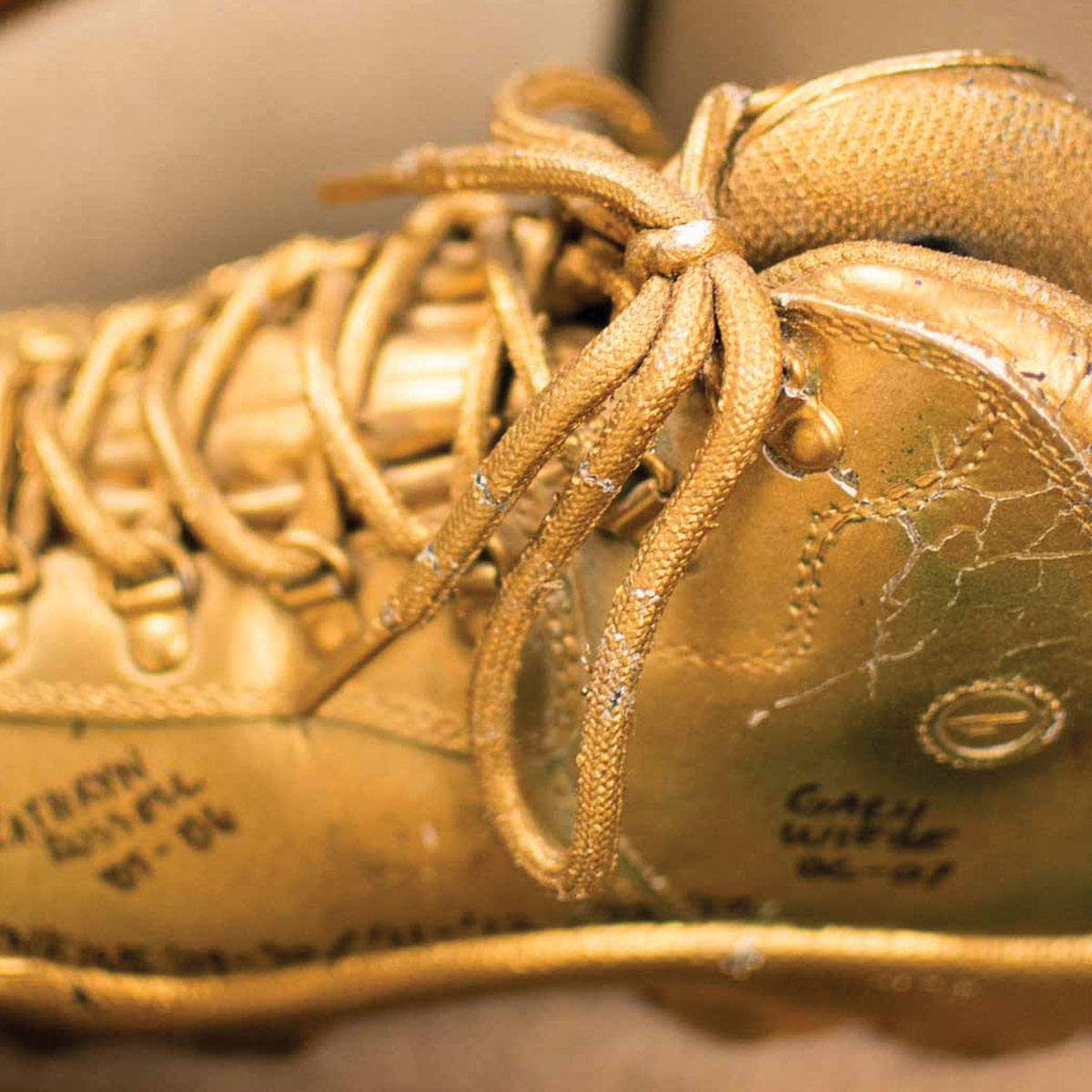 This is our inspirational, aspirational reason for being. Our North Star. From day one, these three words have defined Greenhouse Partners. They don’t just represent our desired future state, these are words we live by every day.

Our values guide every interaction: with each other, our clients, and our partners. Because these are so much more than just words; they are the principles by which we measure ourselves.

Our firm was started with a focus on ideas and innovation – this is the business we’re in, and will always be in. Our founder, Pete Burridge, hypothesized that his views on whole brands and company culture would resonate with the right clients and employees; and ultimately the combination would facilitate high performance, cut-above work and exceptional outcomes. Since the beginning, the firm has stripped away rigid process, organizational hierarchy, and narrow job definitions to focus on the work, the solutions, creativity with a purpose, transparency, as well as finding and keeping people that are relentlessly positive, gritty and resilient, collaborators, entrepreneurial, accountable, curious, and genuine.

Our Brand Model and Culture Model are our core, our differentiators. We focus on the idea and innovation. Our story continues to unfold as we adapt and evolve while remaining true to our core. 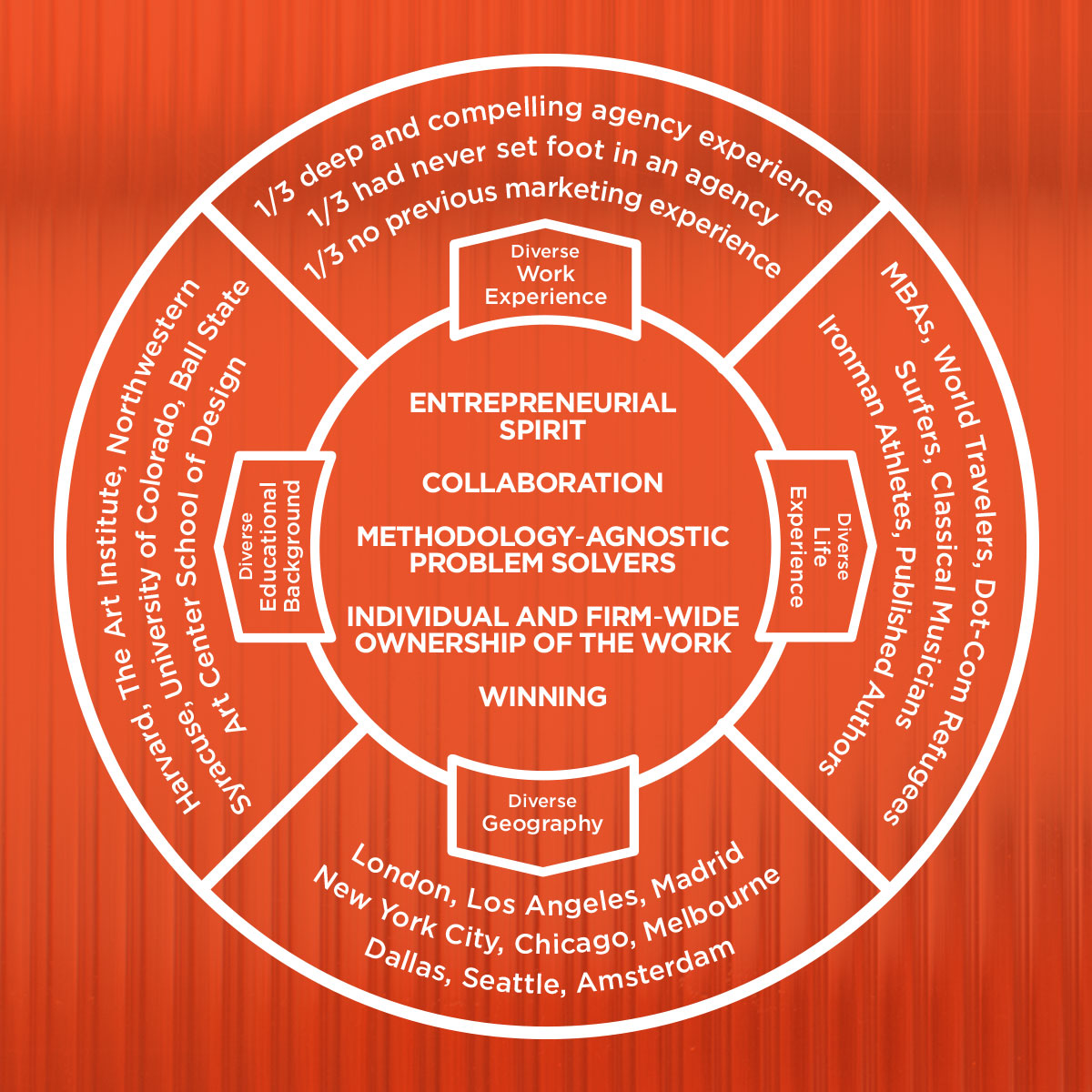 We believe that great brands – the ones that generate passionate loyalty and stand the test of time – almost always arise from great cultures.

We are intentional and thoughtful in the creation and management of our own culture, ensuring that we find and grow the kind of people that thrive here, deliver results for our clients, and that we are a positive, healthy, nimble, and successful company for the long term. 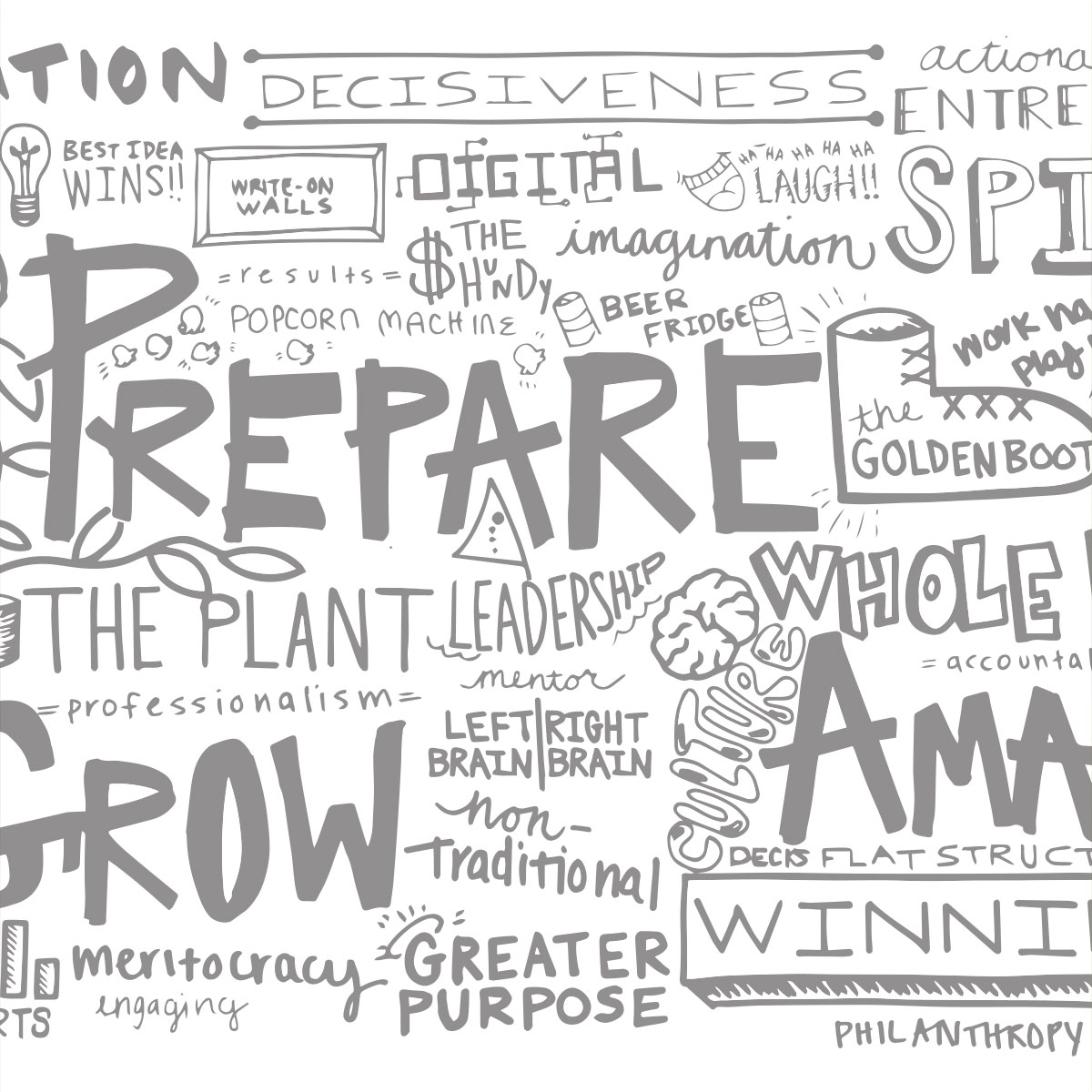 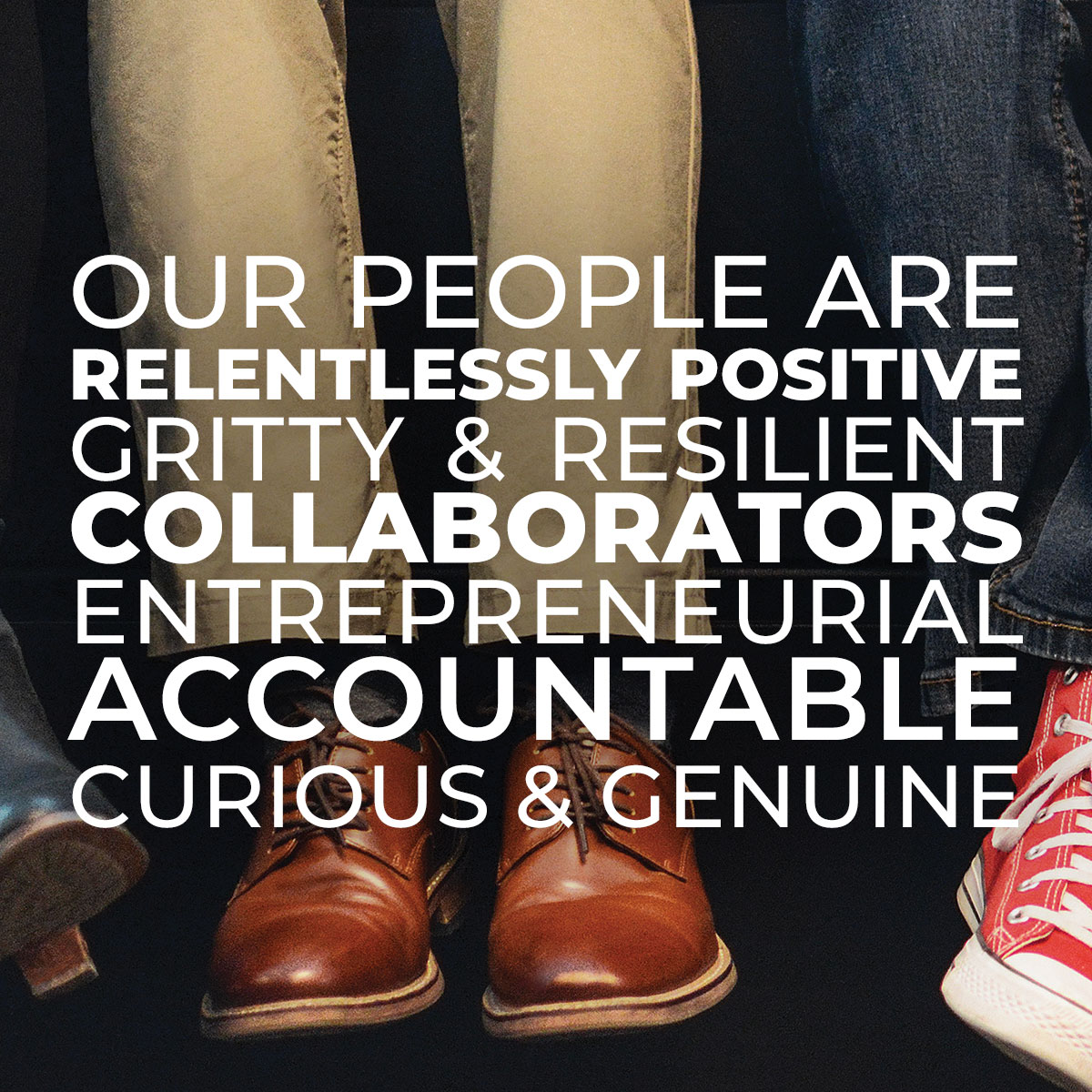 We are
problem
solvers,

who are creators of smart, actionable insights,

and always bold in thought, ideas, and action. 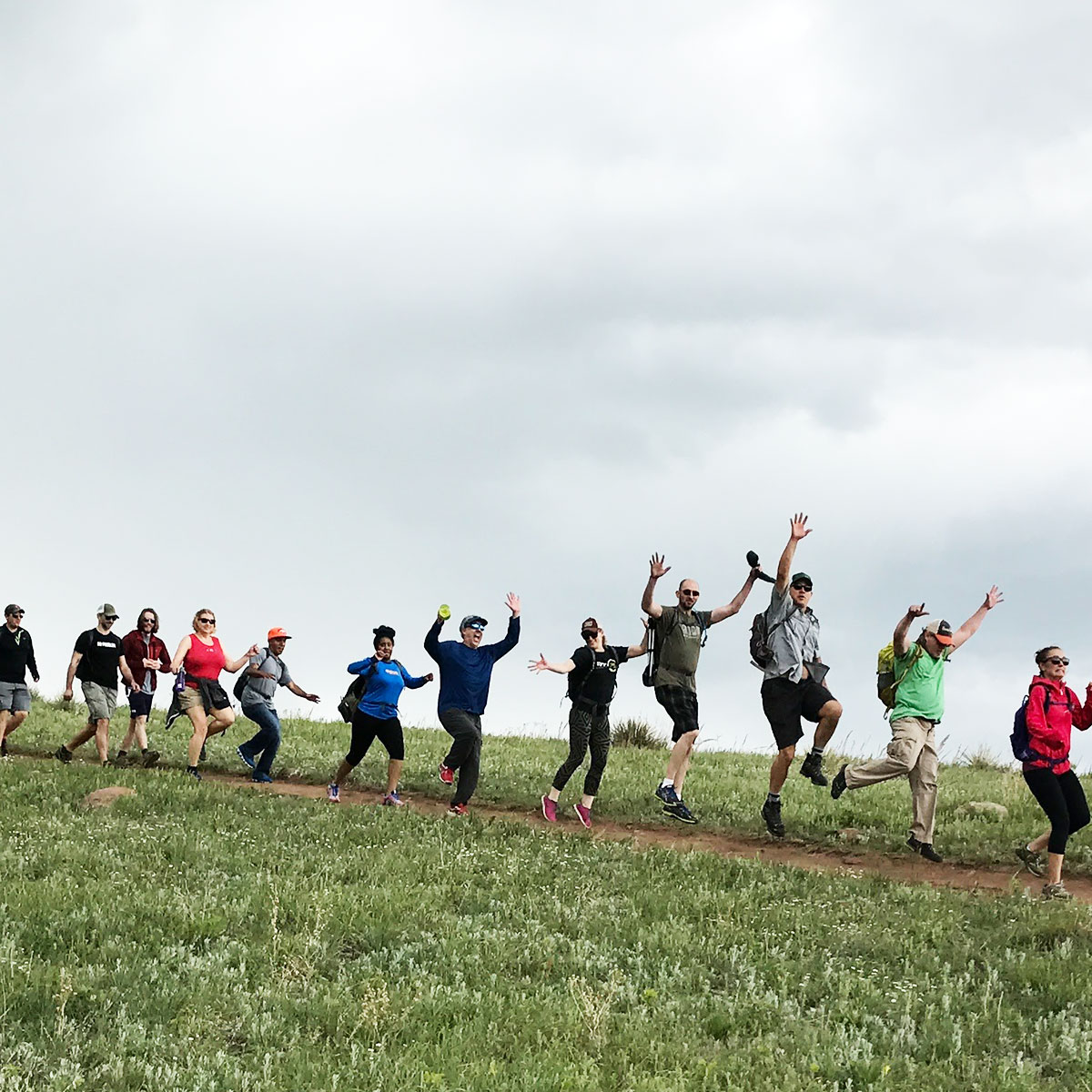 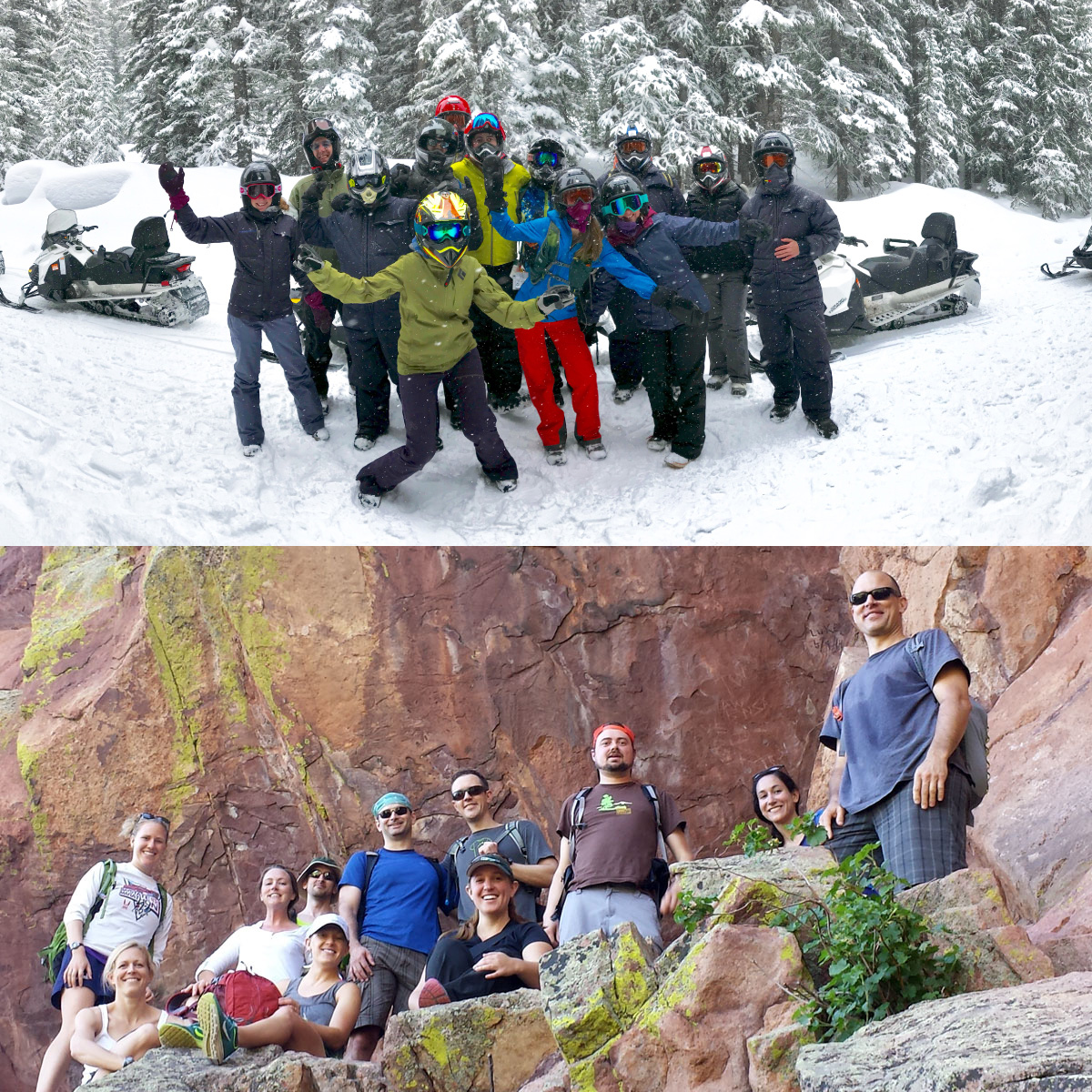 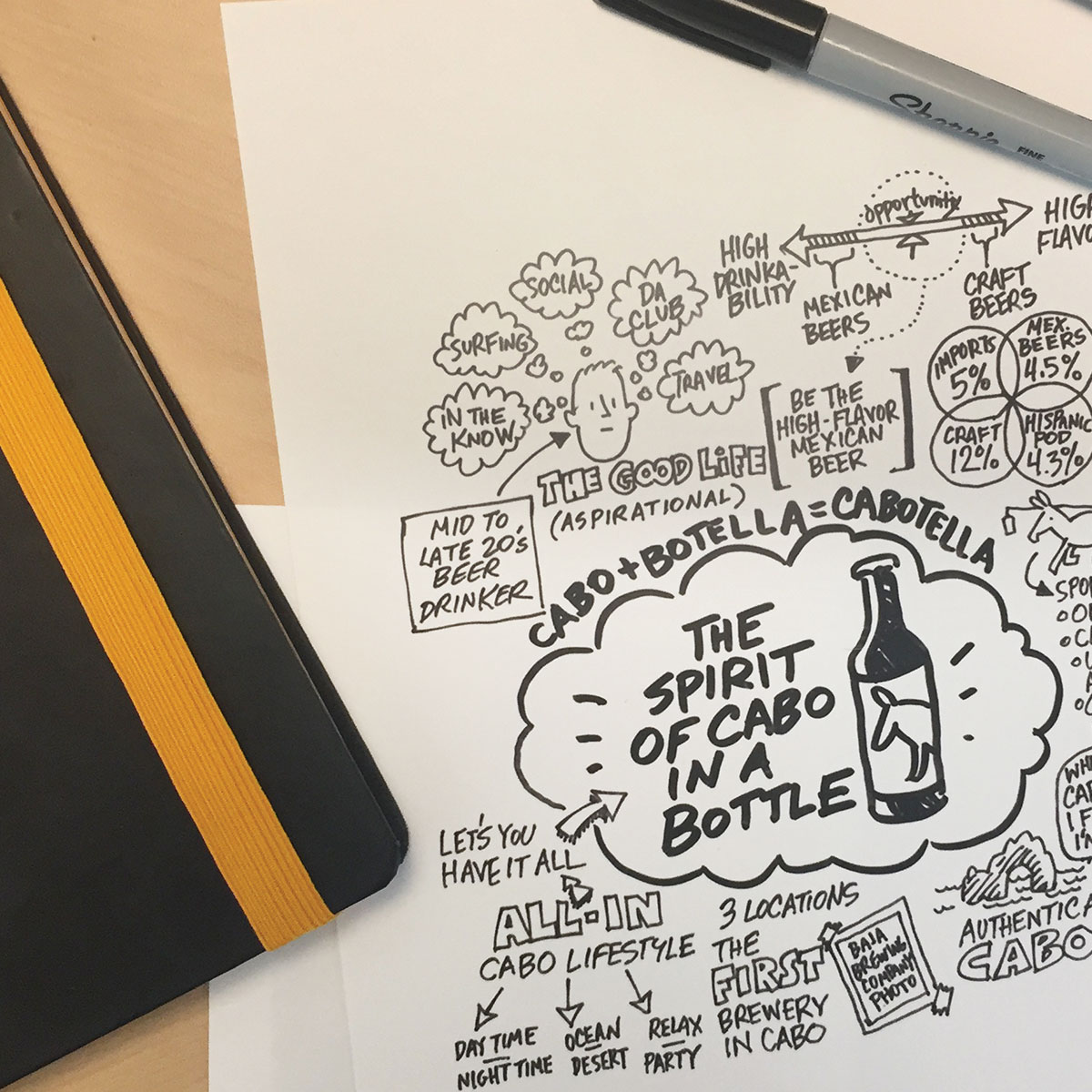 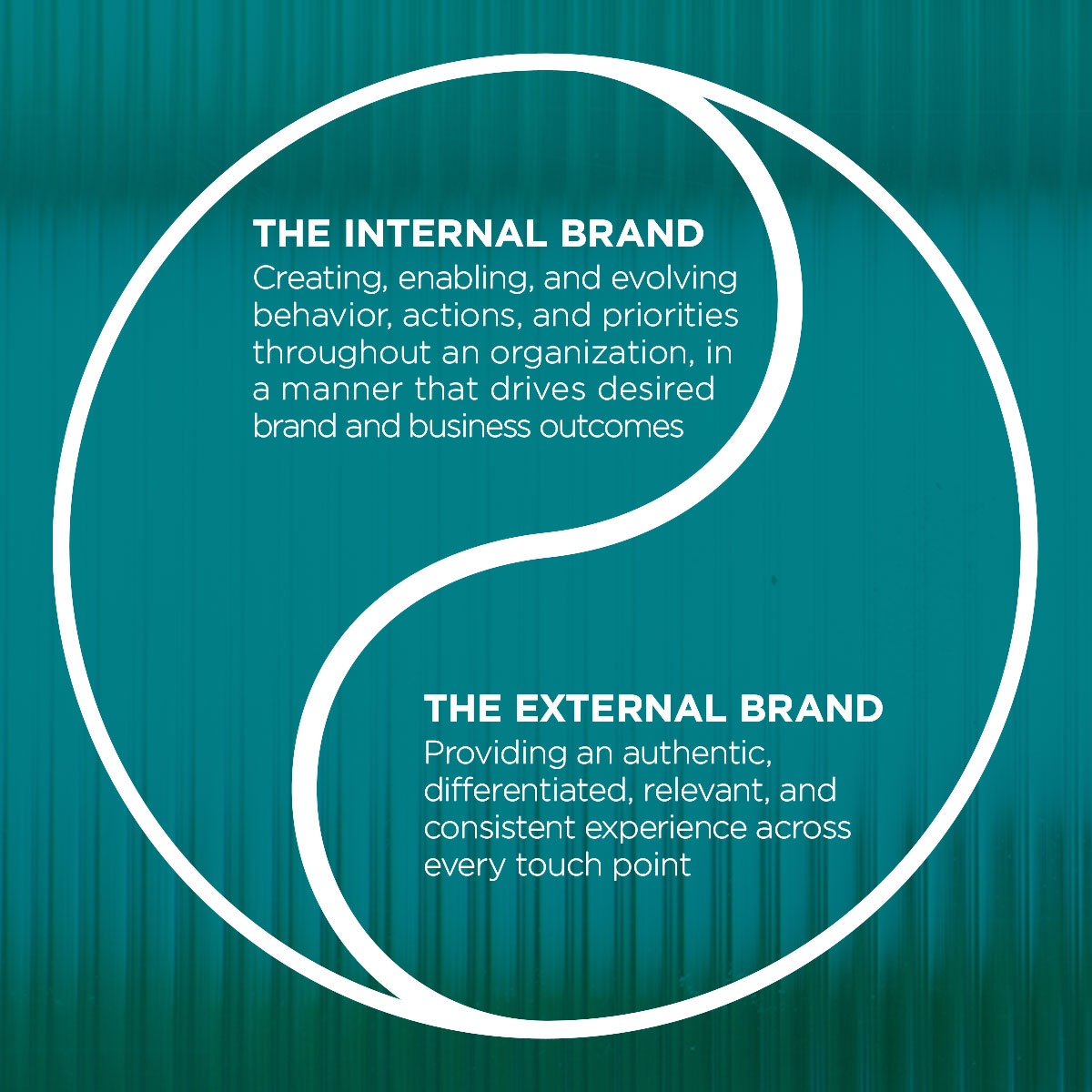 The Whole Brand ranges from the marketing communication efforts to corporate culture, from social media to the design and location of company offices, from content-strategy and execution to how employees or business partners talk about the company. All aspects of the brand – its strengths, its various stakeholder groups, its touch points, its relative position in the marketplace, its essence – must be considered, evaluated, and understood in order to create lasting growth.

The Greenhouse approach for creating a compelling Whole Brand is focused on seamlessly aligning and integrating the internal and external brands. An approach that results in the right brand promise being made and kept. And a stakeholder experience that results in contagious loyalists. 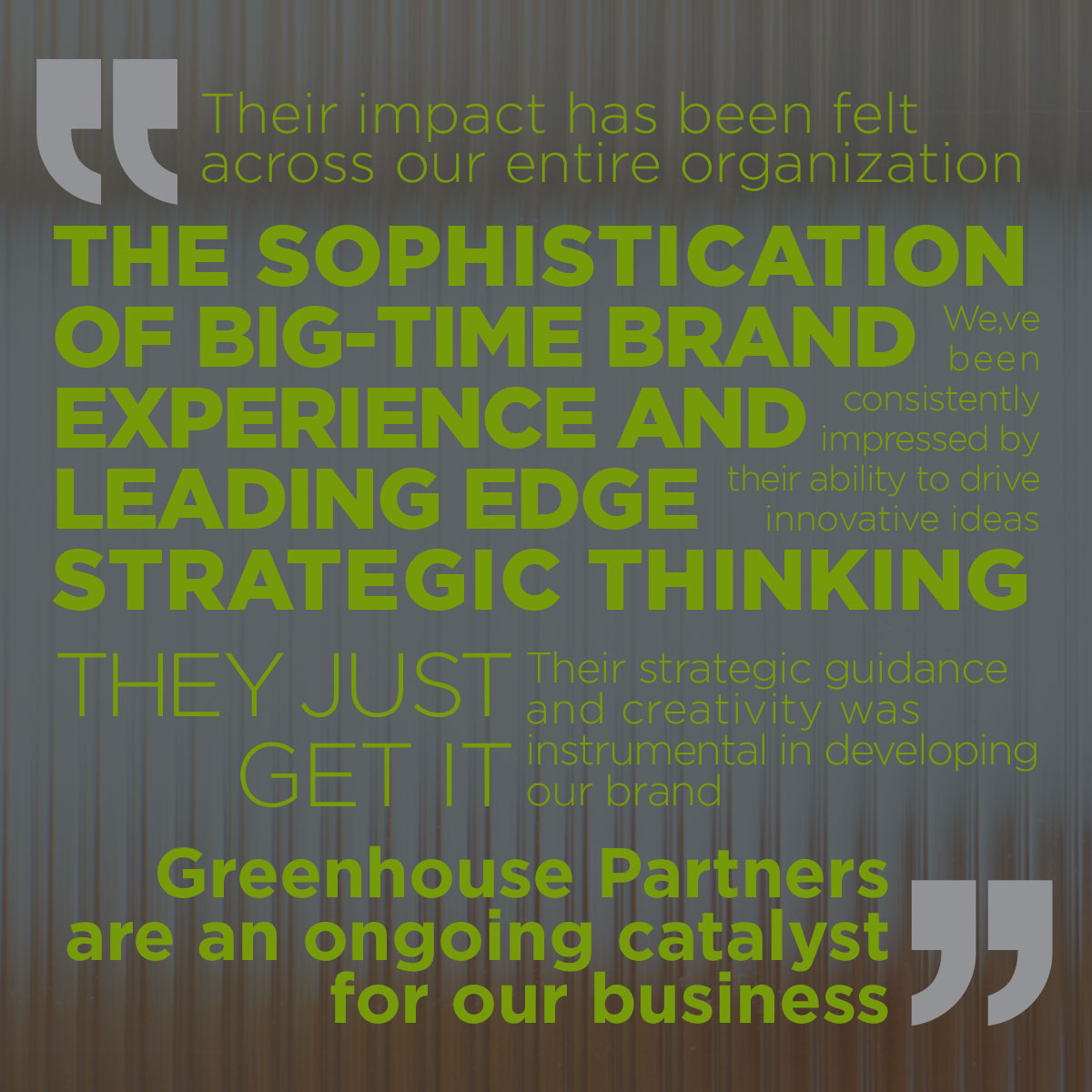 The partners at our firm are active participants in doing the work that supports our client’s business and brand goals.

Pete’s career has been framed by strengths in the areas of entrepreneurialism, people and thought leadership, creativity, positivity, resiliency, and decision-making. He has high expectations for people and results in all endeavors. An entrepreneur his entire career, he has been a part of starting seven businesses.

As the founder of Greenhouse Partners in 2001, Pete instituted a “Whole Brand” model that is even more relevant to growing great, lasting brands and companies today than at the firm’s inception. As well, his values-driven approach to people and culture remains the bedrock of Greenhouse’s own brand. Clients include; The Coca-Cola Company, The University Of Colorado, Darden Restaurants, Investor’s Business Daily, Natural Habitat Adventures, BACARDI Mixers, RMB Capital, Mass Equities, and many others.

In 2005 Pete started Greenhouse Scholars – a nonprofit 501(c)3 that provides a Whole Person leadership, personal, and financial support program to under-resourced, high-performing, inspiring young people going to college. Essentially, Greenhouse Scholars is creating huge leverage by working with relentless leaders and role models who are in-turn impacting thousands of low income communities and thousands of young people who are being motivated to follow in their footsteps.

Pete’s latest endeavor is The18 – emanating from his passion for sports, and his first-hand experience of the explosive growth of soccer as the Dad of four high school and college soccer players. The18 is now the largest soccer-only media property based in the United States and a multi-media production company creating original soccer content customized for platforms, media partners, and brands. The18 is all about the lifestyle and culture of soccer, creating based on a deep understanding of … segment of fans. At its core is the desire to create the most entertaining and shared soccer content in the world..

Pete is also a founder and owner of a microbrewery in San Jose Del Cabo, Mexico. Baja Brewing’s flagship brand – Cabotella – is distributed across Mexico as well as in various of the United States.

Prior to founding Greenhouse Partners, Greenhouse Scholars, and The18, Pete joined the Integer Group during its first year of operations – eventually serving as Executive Vice President and an Officer. Integer is a global powerhouse in promotional, retail, and shopper marketing. Previously, he was a Director for Wunderman Cato Johnson, a sports marketing division of Young and Rubicam. Early in his career, with two others, he started a ski industry product manufacturing and marketing company. Pete also has an investment background, having spent four years as a Treasury Bond Trader at the Chicago Board of Trade.

Pete is a past member of Y.P.O., and serves on several boards, including The Baja Brewing Company. An avid traveler, he has spent time in over twenty five countries and most all of the United States. Having raised and set out into the world four daughters, Pete lives in Boulder with his amazing wife Maria. Occasionally, he can be found fly fishing, snowboarding, and running and biking the mountain trails around Boulder.

TJ is one of those fortunate people who always knew what he wanted to be when he grew up. Luckier still that he has been able to do it for over three decades for companies of all shapes and sizes, from global giants to boot-strap start-ups. As CCO, TJ ultimately drives the creative vision for the firm and has day-to-day input across all of Greenhouse Partners’ clients.

Prior to joining Greenhouse, TJ served as Vice President, International Creative Director for the restaurant brand Planet Hollywood, where he was responsible for creating and implementing every visual communication for the world-famous chain and its subsidiaries. Before Planet Hollywood, TJ served as creative director at The Integer Group and led the charge for all new products for The Coors Brewing Company, as well as significant stints on the Coors, Coors Light, Killian’s, Keystone, Herman Joseph’s, and Steinlager brands.

TJ graduated first in his class at the renowned Art Institute schools, receiving honors for the highest-rated graduating portfolio in the institution’s history. And in an industry where the proof is in the performance, he has collected over one hundred local, national, and international creative awards. He is also a published photographer and card-carrying sports-car geek.

Late most evenings, when most people have had the good sense to retire, TJ can be found tweaking an idea to the nth degree to make sure it meets Greenhouse’s high bar. Yet, as relentless as he has been in his professional endeavors, he will be the first to tell you that there is absolutely nothing more important to him than his family. “When people ask me where my inspiration comes from, my answer is simple. Everything I do starts and ends with making my wife and daughter proud.”